THE COMPREHENSIVE GUIDE TO SORRELL'S OPINIONS (ABOUT TMBG'S DISCOGRAPHY) 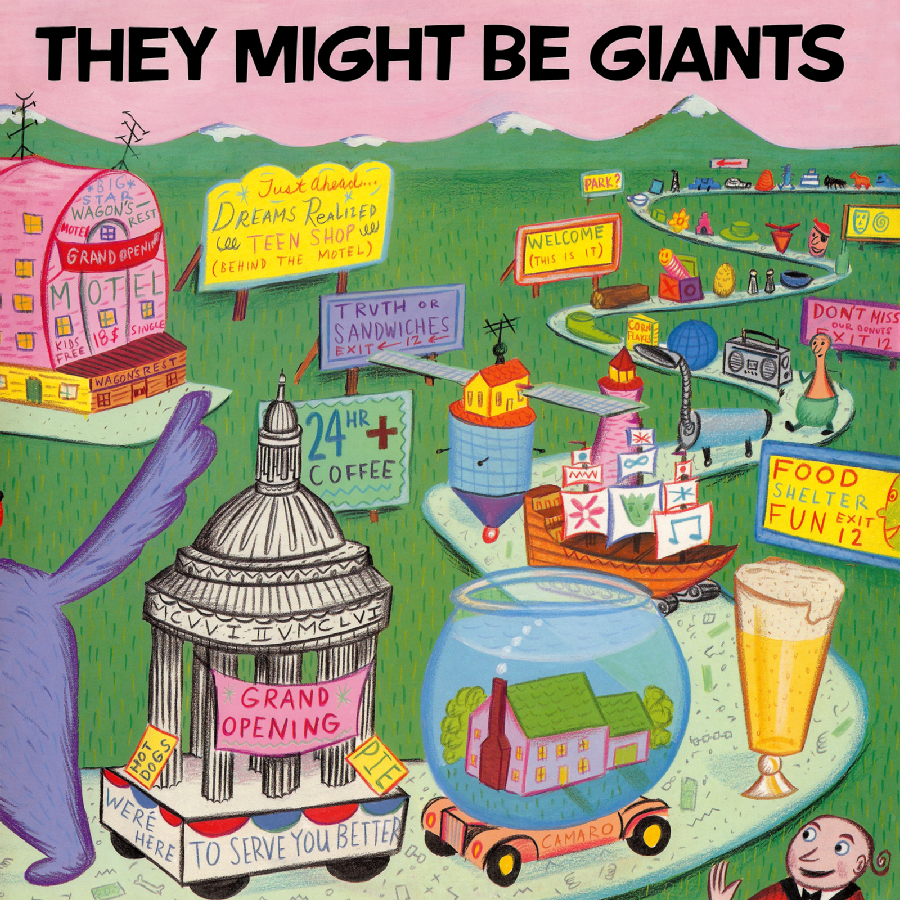 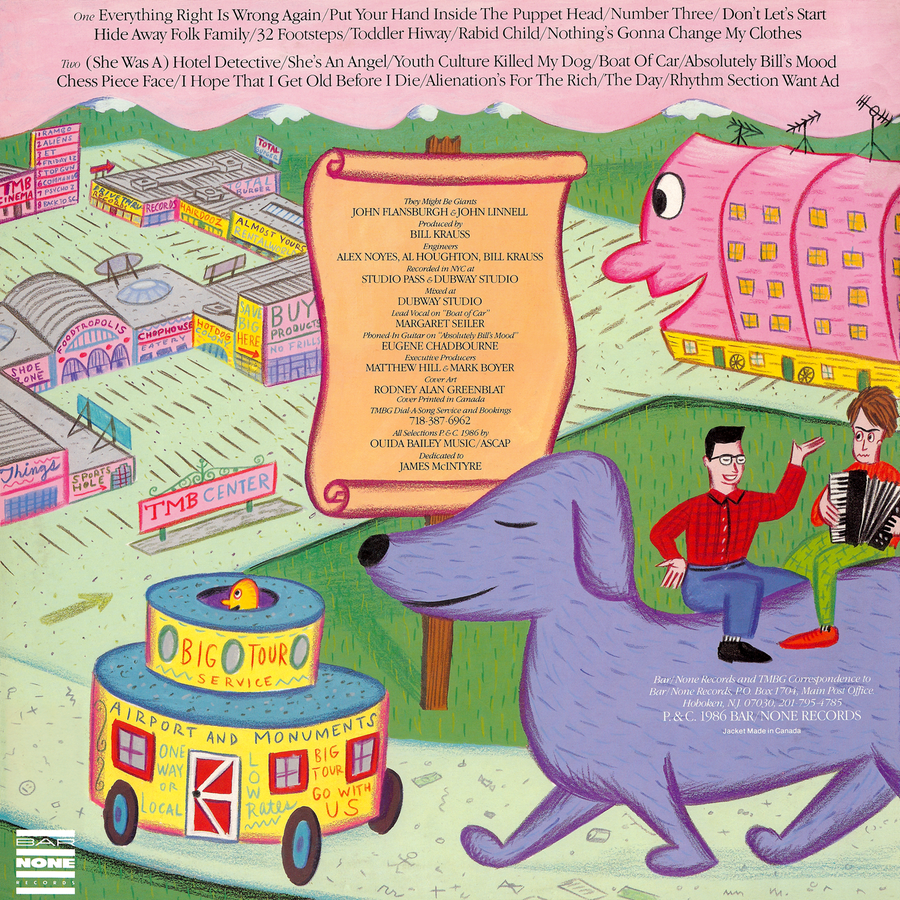 Pink album is definitely a great album, with popular songs like Don't Let's Start and I Hope That I Get Old Before I Die, while also serving as a great example of an album with its own unique experimental tracks, like 32 Footsteps or The Day. Pink is interesting due to having an incredibly beginner-friendly and often introductory song on it in Don't Let's Start, while also containing a good number of songs I had to come back to a few times to fully enjoy. Despite the mix of more beginner-friendly and more eclectic tracks, Pink carries a coherency that seems to persist even through the strangest tracks- the songs never seem completely out of place or like they should have been save for somewhere else. In my opinion, Pink is an overall great album, though one I don't often intentionally listen to. It has the heaviest folk and country influence of any TMBG album, though Flood is arguably quite close, with a lot of harmonica and banjo presence, as well as the accented singing apparent in Alienation's for the Rich. Some favorite tracks include Hide Away Folk Family, Rabid Child, and Rhythm Section Want Ad.

FINAL RATING: 7/10. A strong first album with a lot of great tracks! Its experimental side goes a bit awry in a few places, but overall a great, cohesive album!